In stock
SKU
S19VVIMPERIALPROBEDROID
$34.99
Add to Wish List Add to Compare
The Black Series action figures are back and ready for action, and this exquisitely detailed and articulated Star Wars The Black Series Imperial Probe Droid Probot 6-Inch Action Figure includes a display stand, but no Hoth snow. Ages 4 and up.

Add some awesome to your collection! Bring Star Wars home with the Star Wars The Black Series Archive 6-Inch Action Figures. These out-of-this-world 6-inch scale figures were developed in conjunction with Lucasfilm to bring you the highest level of detail and authenticity. Each comes carded and includes awesome accessories, holsters, and thrilling features. Collect them all, and bulk up your collection right here!
More Information
Skip to the end of the images gallery 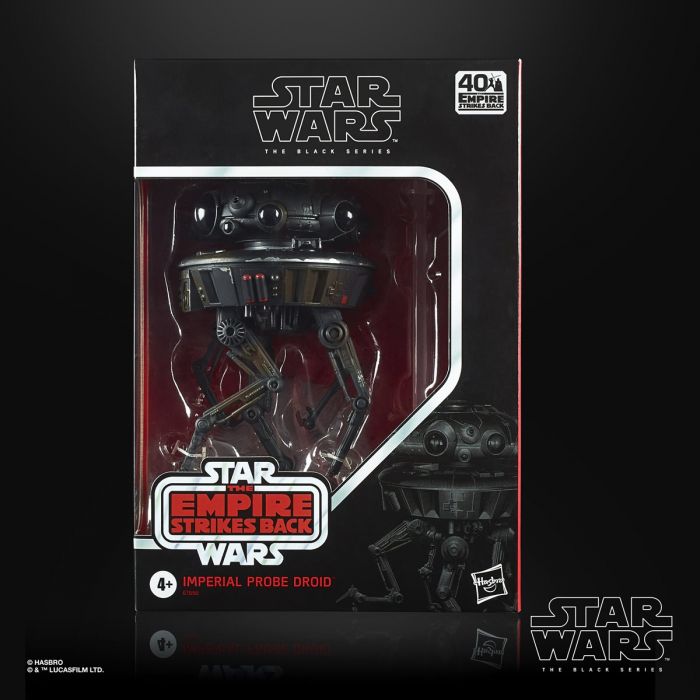