The Star Wars Clone Wars Anti-Hailfire Droid Squad Battle Pack includes brave Clone Trooper warriors! Based on the fan-favorite Star Wars: The Clone Wars TV series. Action Figure Battle Pack features the heavily armed clones you crave! Clone Troopers, cannons, and more! Take down the deadly Hailfire Droid! Based on the Star Wars: The Clone Wars TV series, this great pack includes everything you need to take out a Hailfire Droid. The 3 different kinds of 3 3/4-inch scale troopers (4 troopers in all) have a cannon and a bunch of guns, but will they succeed? It's all up to you! 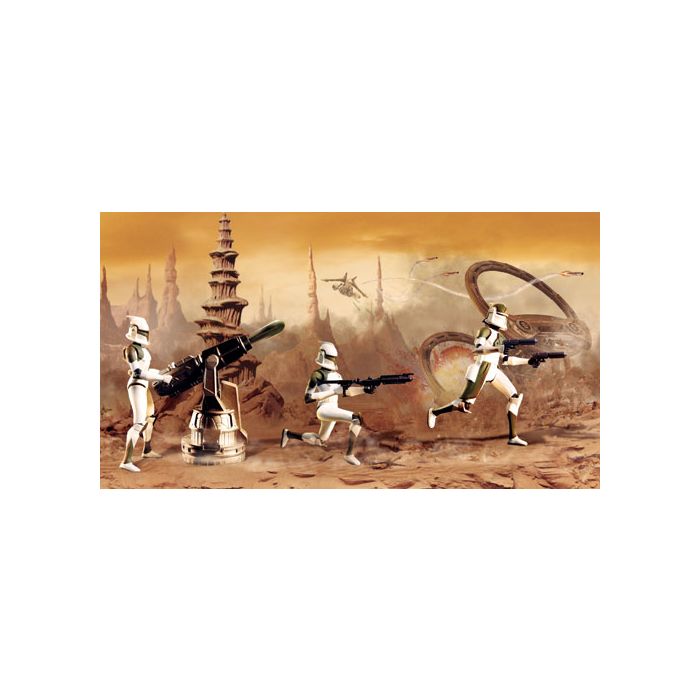