Set in the dark times between the fall of the Republic and the rise of the Rebellion, Star Wars: The Force Unleashed video game explores the aftermath of Order 66 and the continued evolution of Darth Vader. The son of a fallen Jedi is abducted by Vader to be his secret apprentice. As a young adult, the apprentice must choose his destiny: Join Lord Vader and wipe out the remaining Jedi, or become a noble Jedi and bring hope to the galaxy! 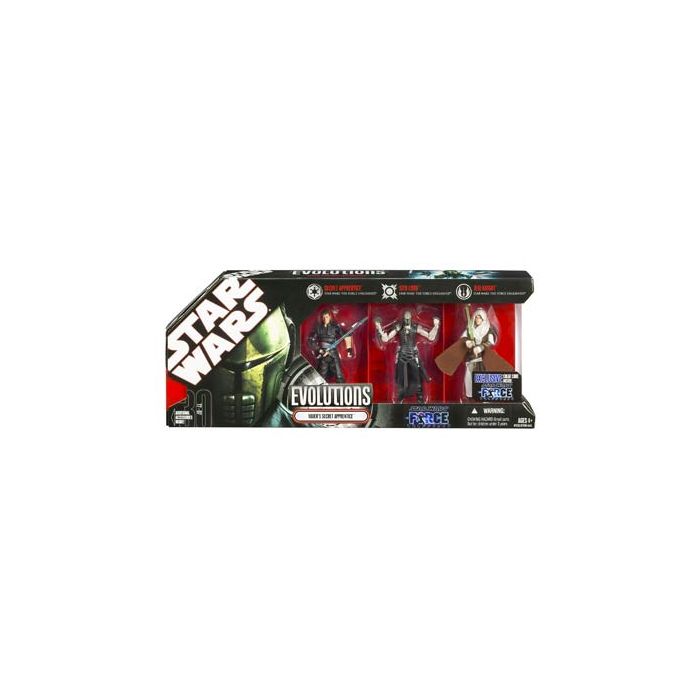