Experience the evolution of the greatest villain the galaxy has ever known! These figures capture the fall of Anakin Skywalker and the rise of Darth Vader! Anakin is a young Jedi who fights for all that is good. He emerges as a hero of the Clone Wars but is lured to the dark side of the Force. He joins the evil Sith and becomes the menacing Darth Vader. From hero to villain, his power and influence change the destiny of a galaxy!

/!\ WARNING: CHOKING HAZARD-Small parts. Not for children under 3 years. 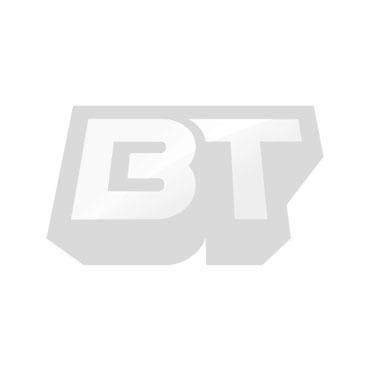