General Grievous flees Coruscant aboard his flagship after kidnapping Chancellor Palpatine. In an attempt to stop him, Anakin and Obi-Wan crash-land aboard the ship but are captured by Grievous forces. The two Jedi fight their way out of this mess, and Grievous escapes to the Utapau system. 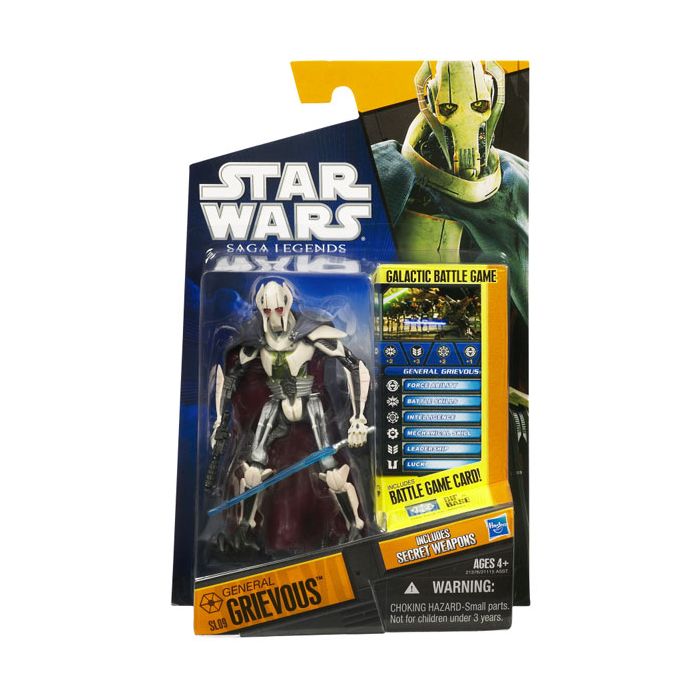