Captain Lock serves under the Jedi general Eeth Koth. The Clone Captain and his troops valianty defend Master Koths Jedi Cruiser when it is being boarded by General Grievous, firing their blasters at waves of super battle droids marching into the ship. 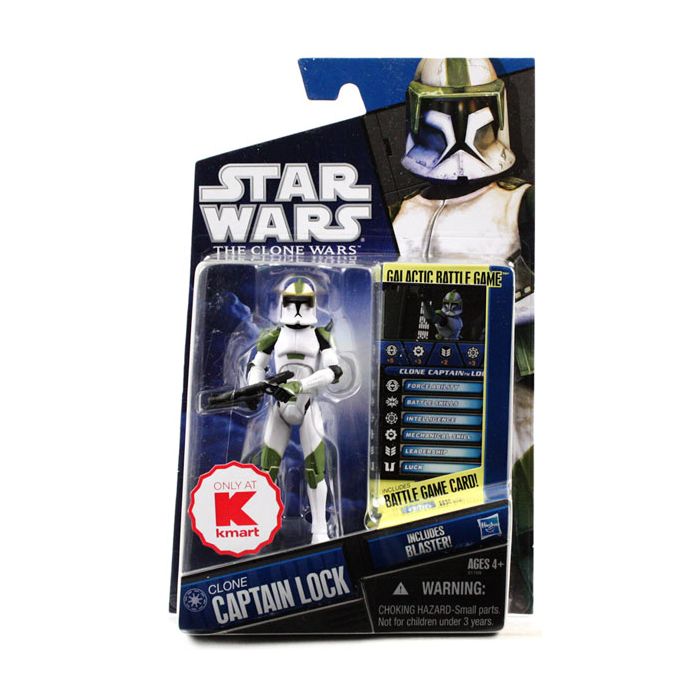