All different types of Astromech droids populate the Star Wars galaxy. Each droid is different and has their [sic] own unique personality and colors. C-3PO is a Protocol droid that is fluent in more than seven million forms of communication. He is a constant companion to Astromech R2-D2, a skilled starship mechanic and fighter pilot's assistant. Over the years, these two droids were involved in some of the galaxy's most defining moments and thrilling battles. Join C-3PO and R2-D2 on their adventures throughout the galaxy. 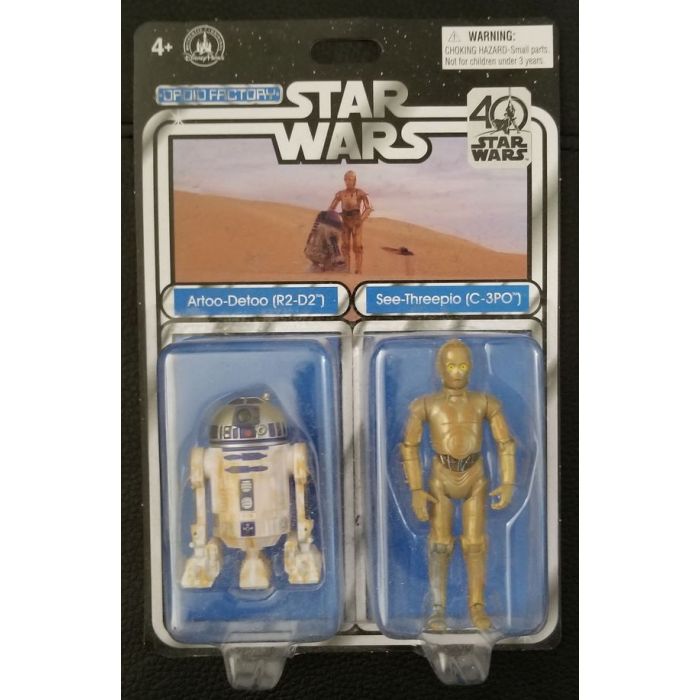