Out of stock
SKU
SI12BSTORMTROOPERHOTTOYS
$199.99
Add to Wish List

Sideshow Collectibles and Hot Toys are delighted to present one of the most iconic soldiers of the Star Wars saga - the Stormtrooper Sixth Scale Collectible Figure!

Shifting the spotlight from the Rebel Alliance to the Galactic Empire, the movie-accurate collectible figure is specially crafted based on the image of the Stormtrooper in Star Wars: Episode IV A New Hope. It features the meticulously crafted Stormtrooper armor and helmet, detailed weapons, and a specially designed figure stand.

Star Wars fans don't pass up on the opportunity to add this armored soldier to your display! 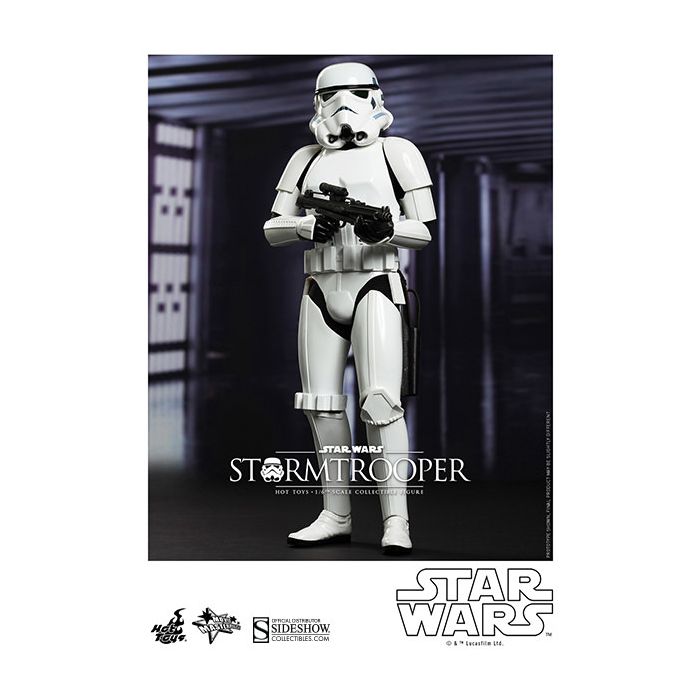