Out of stock
SKU
SI12BJETTROOPERHOTTOYS
$219.99
Add to Wish List

Star Wars fans worldwide are anxiously awaiting for the release of Star Wars: The Rise of Skywalker. In this ultimate episode of the epic Skywalker saga, a group of specialized Stormtroopers of the First Order called the Jet Troopers will soar into battle equipped with agile rocket packs.

Don’t pass up on the opportunity to add these troops to your collection of a galaxy far far away! 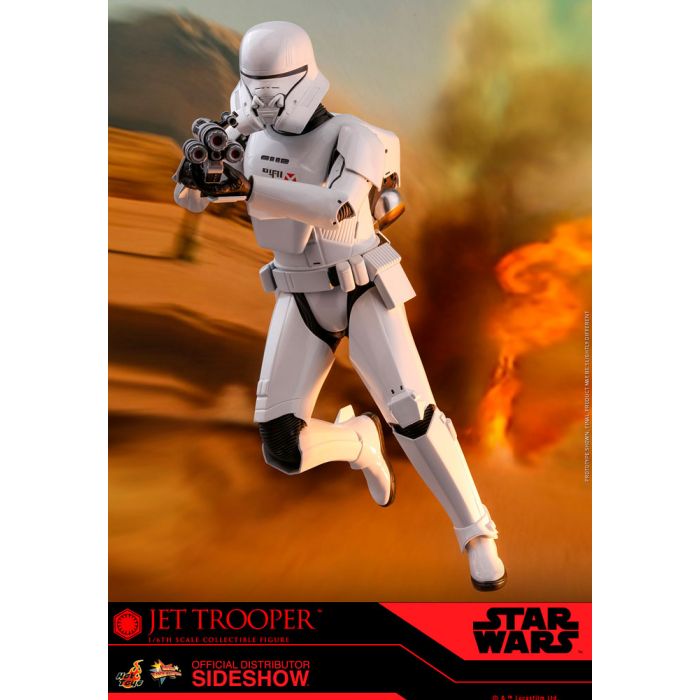