A Dark Side warrior with a mysterious past and a temper as fiery as his unconventional lightsaber, Kylo Ren was neither Jedi nor Sith, but a product of the teachings of both. Once apprentice of Luke Skywalker, Kylo Ren eradicated his fellow students and drove Skywalker into exile to become the First Order warlord and servant of Supreme Leader Snoke. Determined to destroy the last remnants of the Jedi and fulfill the legacy of Darth Vader. 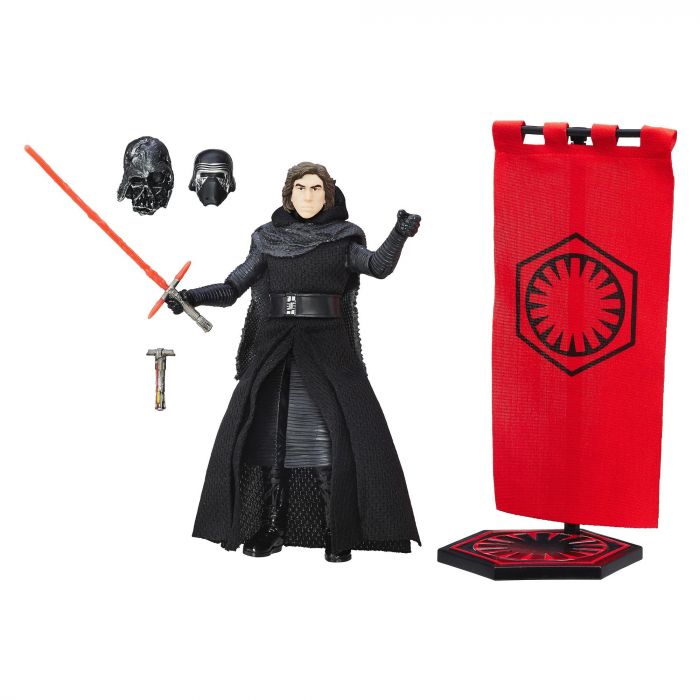